Alice studied Drama and Theatre in NUI Maynooth from 2008-2010 and completed a Masters in Drama and Theatre in UCD in 2011. Her first play, ‘Katie’s Wake’ was shortlisted for the Cork Arts Theatre new writing awards and was produced under the direction of Tess Healy Maguire. Alice wrote and directed ‘Shooting Stars’ for The Focus Theatre the following year.

Alice co-founded The Moogles Theatre Company in 2011 to produce and promote new writing by women. She wrote and directed ‘Intentions’ in The Civic Theatre in 2015 and the One Act Drama Festival. In 2017, Alice was awarded ‘Best New Playwright’ at the All Ireland One Act Finals with ‘Shooting Stars’.

She has also written a series of ten minute plays which have been performed during the Cootehill Arts Festival, the Cork Arts Theatre in 2018 and Scriptwriters UK online sessions in 2020.

Alice has performed in several new plays including: ‘Dole Etiquette’ & ‘Waiting for Grenville’, both written by Catherine McKiernan, (One Act Drama Festival 2011 & 2016), ‘A Holy Show’, by Padraic McIntyre, 2011 and ‘The Mass Rock’ written by Tara Maria Lovett and produced in Smock Alley Theatre in 2014 and ‘The Bargain’, by Alice Lynch in 2019/2020.

In 2018, Alice joined The Corn Mill Theatre group and appeared in ‘On Broken Wings’ by Dermot Healy in the RTÉ All Ireland Drama Festival 2019.

In 2019, The Corn Mill Theatre group performed ‘The Aftermath’ by Alice Lynch for the 2019 One Act Festival circuit, coming third in the Open Section of the finals. It also came highly recommended for the New Writing Award.

‘The Cheque is in the Post’, a full length comedy written based on a the memories of Ballinagh man, Phil McGaughran was to premier in The Corn Mill in April 2020.

Alice has been facilitating drama since 2009 in Kilnaleck and has also facilitated classes in Mullahoran, Belturbet and Ballyhaise. She also taught community drama for Dublin Business School from 2013 to 2018, as well as freelancing in primary schools in Cavan and Monaghan.

Classes for all age groups 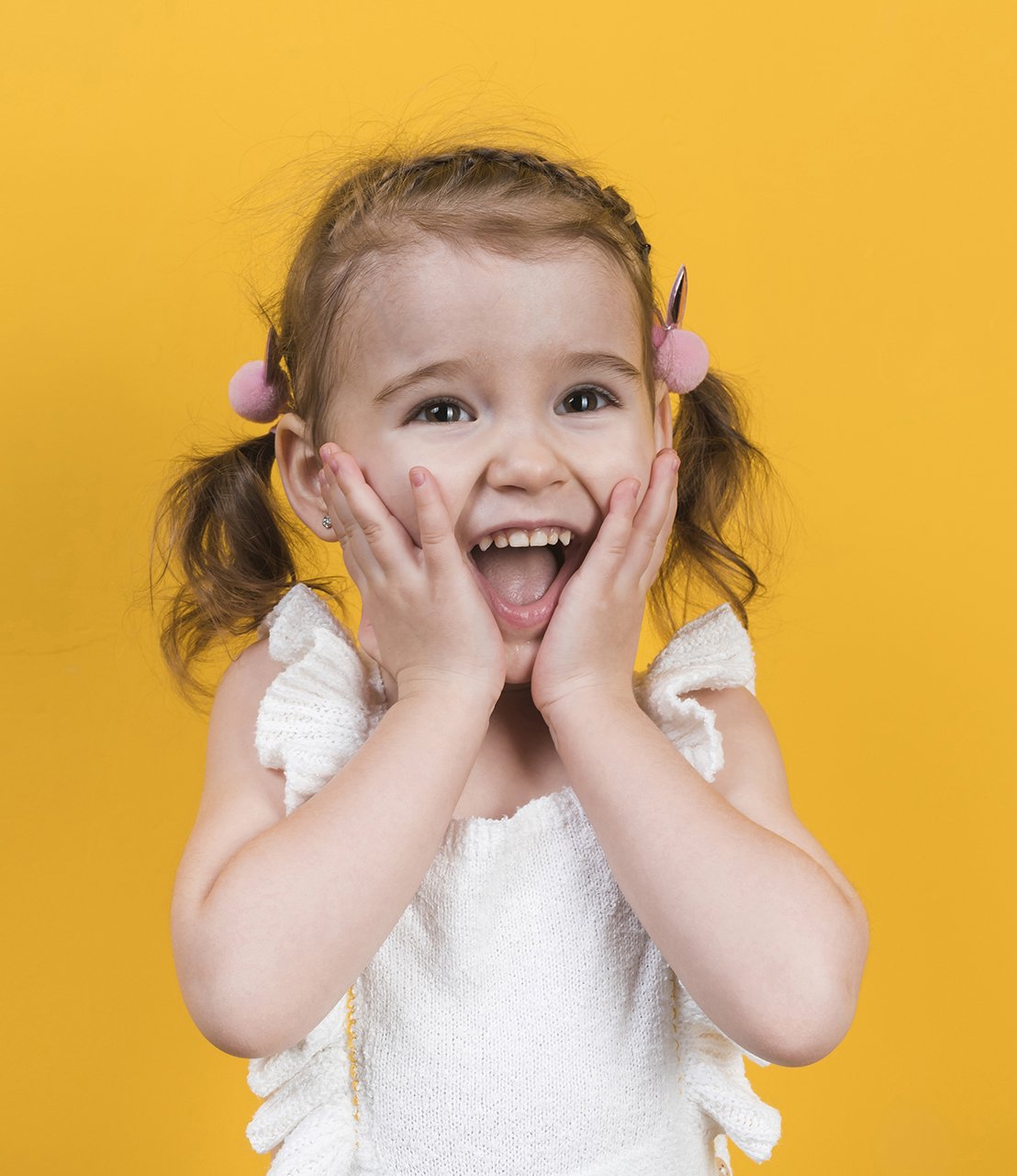 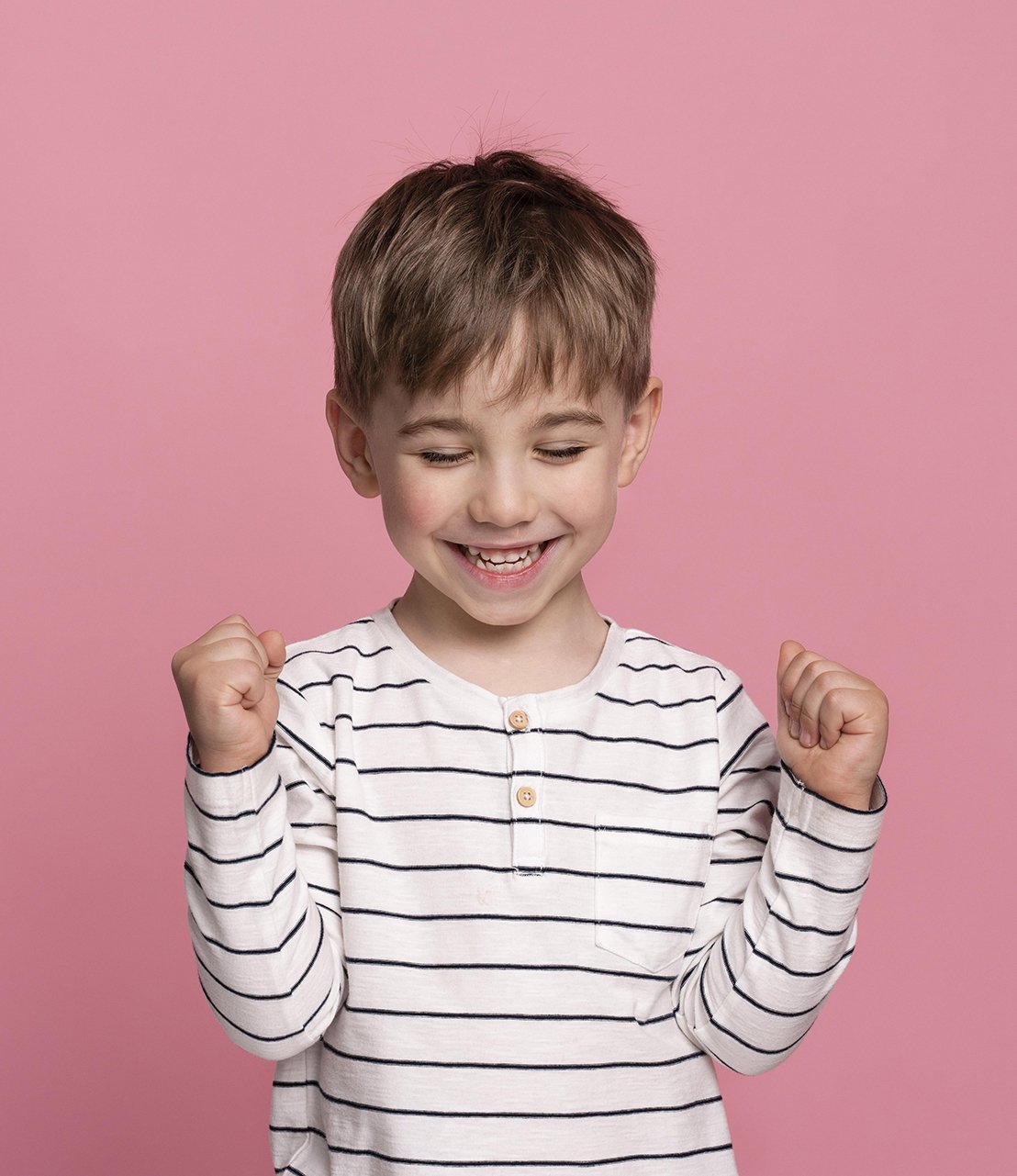 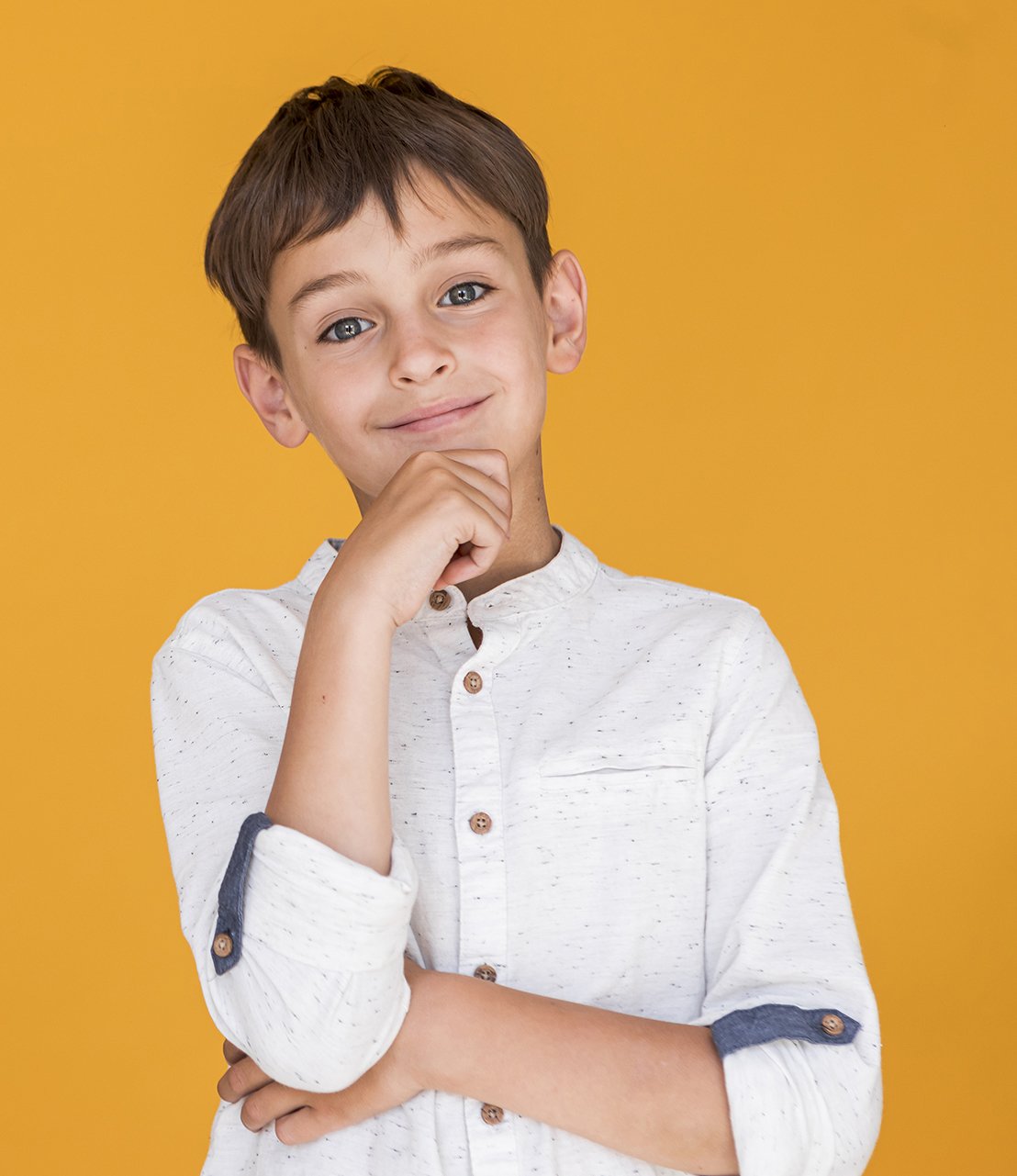 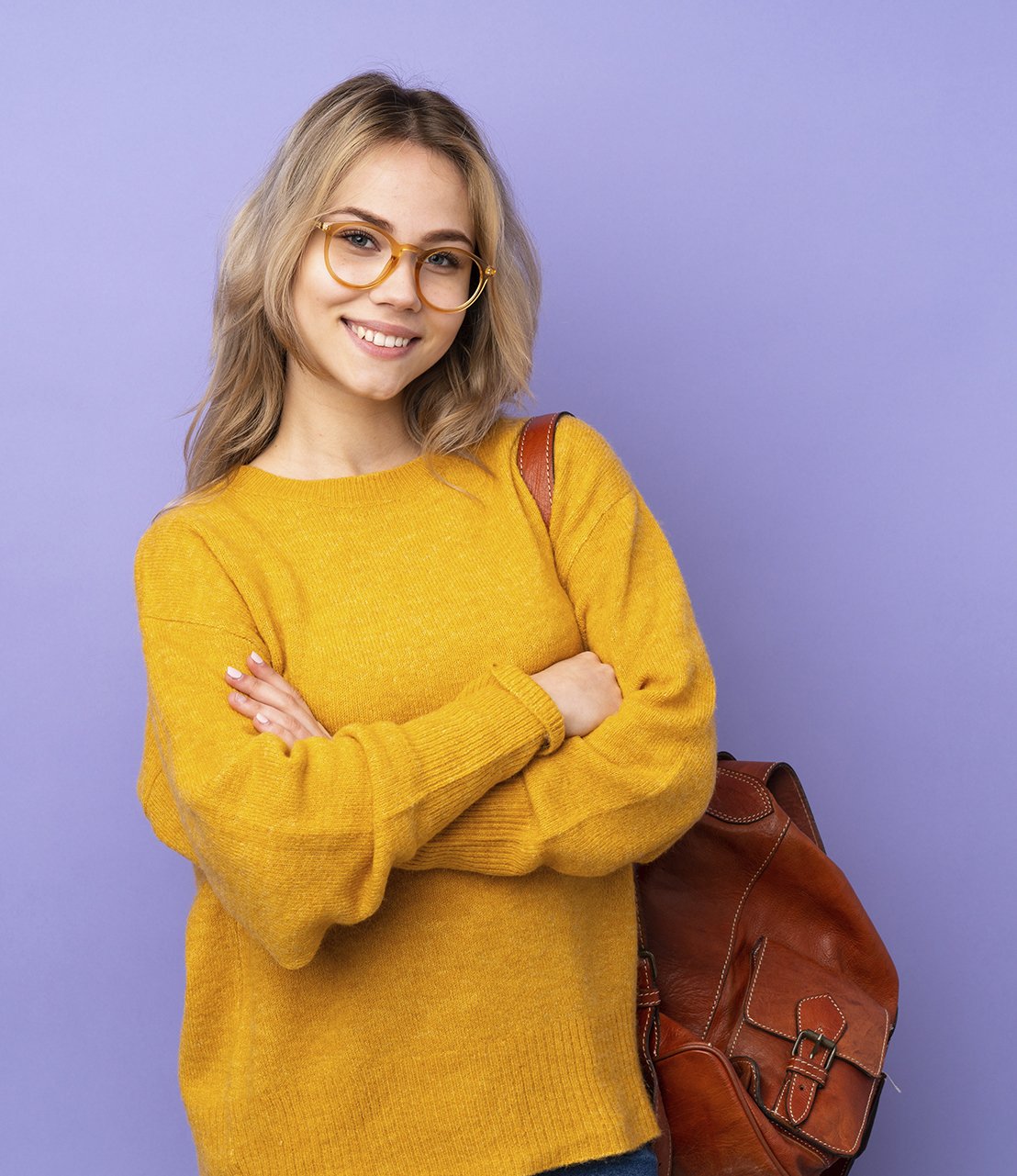